9 November 2019
On Thursday 7th November Perry Court entered an A and B team into the Y5/6 Dodgeball Festival at Bridge Learning Campus.
The ‘awesome A team’ were coached by Miss Miles and had Oliwier, Justin, Harley, Courtney, Gracey, Faith and Kaitlan. Following positivity and team encouragement the team were winning games and high fiving each other and telling each other ‘We can do this’ demonstrating our E-ACT value team spirit.
The ‘brilliant B team’ were coached by Mr Jones and involved the following children – Ronnie, Oliver, Finley, Evielia, Zoe and Emily. The team communicated well with their position on the dodgeball court and Ronnie caught many players out from the opposing team and were ensuring his team mates were enabled to come back into the game. The team really worked together to dodge balls and performed brilliant as a team.
Both teams made the semi finals and our ‘awesome A team’ advanced through the to the final by winning their semi final against BLC!
The ‘brilliant B team’ unfortunately lost their semi final against St Peters, however then played in the 3rd place play off against BLC and won and become bronze medalist!
The final was between the awesome A team and St Peters. There was still no result for a winning team. It was then down to a final round, where it was sudden death meaning it was the first child to be hit would result in the other team winning overall…
The speedy Courtney and Harley managed to get 2 of the 3 balls and both counted to 3 and launched the balls at the same time and hit 2 St Peters players which meant Perry Court A won the tournament! Awesome teamwork!
This was an exciting event for Miss Miles and Mr Jones as both teams performed brilliantly and awesome.
Well done all involved 🏐 the A team will now play off in January for a chance to qualify for the West of England Winter Games. 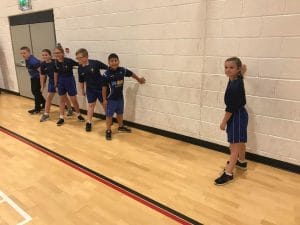 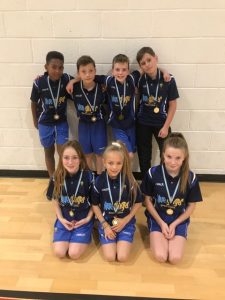 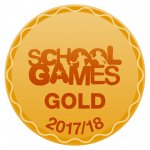